SOFTWARE TOOLS, TAILOR MADE TO FIT YOUR TELECOM NEEDS

At Tmanco, we combine the skills of a Telecom Engineer with a Database programmer, both in the same brain. This is a key advantage when needing to develop software that is intended to manipulate telecom data, extract meaningful information or interface with other systems. Hereafter are some examples of what we have done:

Back in 2003, Tmanco developed an application called GERTRUDE based on MySQL which was doing the kind of things that TEM Solutions do today.

A couple of years later, the GERTRUDE framework was used to develop a billing solution for a large city in Switzerland who is acting as telecom operator for his citizen.  That solution is working since 2006 24×7 , handling over 10’000 subscriptions and applying custom-made tarifs & packages.

One of the project we also did was to analyze several GBytes of call details coming from Cisco-CallManager to understand how calls were being routed and what caused many calls to be abandonned.

Few years ago, we developed TSPENDO, our custom tool to analyse your invoice and produce a detailed report.

Large organisations have plenty of situations where data needs to be Extracted / Transformed / Loaded. So it can simplify activities, avoid errors, interface systems, and so on. We have the capability to understand your telecom situation and build the software solution for it.

HOW OUR SOFTWARE DEVELOPMENT CONTRIBUTES TO YOUR GOALS

Hereafter a just a few examples of how our experience can be used to serve your goals. Every situation is unique, let’s sit together and have an open discussion, then we’ll understand if there is a mutual interest with mutual gain.

Custom software to fill the gap between your systems and reduce manual intervention.

Sometimes a simple software tool can provide a big help, here are some examples:

SOME OF OUR CUSTOMERS 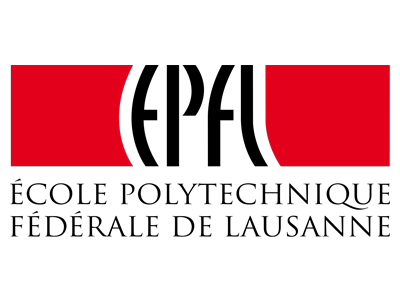 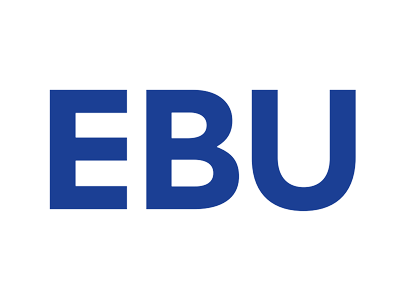 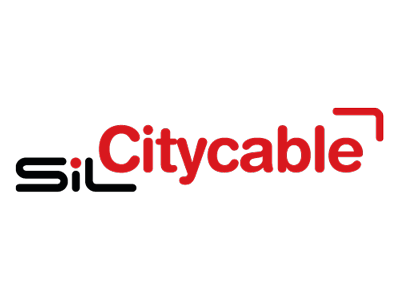 If you use Swisscom NATEL go, a new package "Voice Travel" enables you to reduce the cost of calls abroad. We propose a free pre-analysis to quantify how much you can save using Voice Travel and all the available options. You could be surprised to learn that your mobile invoice can be reduced by 20% or more.

On July 1st 2021, Swisscom updated the conditions for NATEL go subscriptions In case you missed it, here are some interesting changes you can leverage to optimize your costs or services Some changes open new opportunities for optimization Optimization can mean: DO THE SAME WITH LESS MONEY Increase [...]

While employees stay at home, many companies continue to pay mobile subscriptions which are over-sized for the current situation. Downgrading can save many 10'000.- CHF/month. For example: downgrade a "Swisscom NATEL go" subscription from "Global” to “Swiss” and that’s about 150.-/month you can save, or invest to provide collaboration [...]